It’s that time of the week again folks! Time for another camp counselor of the week interview! Last week you heard all about Rachel‘s years at camp, and this week it’s Max’s turn to tell you all about the different camps he’s been to as a camper and counselor. 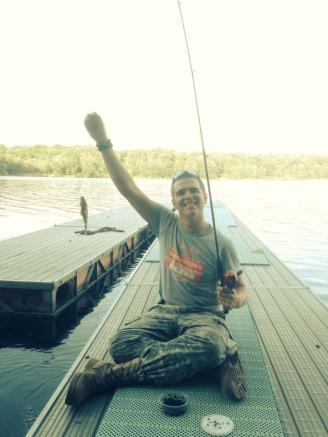 I’ve always loved the camp environment. Memories of being at camp are some of my favourite memories, not only of my childhood, but of my entire life thus far. When I was in college, I attended a Fall Freshman Retreat at Camp Oswegatchie and over the course of that weekend I decided that I wanted to return that summer as a camp counsellor. I applied in December and the following June I arrived at Oswegatchie to start working. Two years serving in the United States Army served as a brief intermission before I returned to camp work. Following my honourable discharge in June of 2013 I applied late to work at Camp Sloane YMCA. The then Camp Director, Andrew Keener, saw that I had attended Sloane in the past and had previous experience working as a counsellor at Oswegatchie. I was contacted to fill a position in Sloane’s Adventure Staff and have worked at Camp Sloane every summer since!

In the past I have done everything from teaching canoeing to leading nature hikes. I have been a tent counsellor and a campsite counsellor. I’ve done forestry work and operated as camp maintenance personnel. Currently though, I serve as Camp Sloane’s Range Safety Officer and Rifle Instructor. 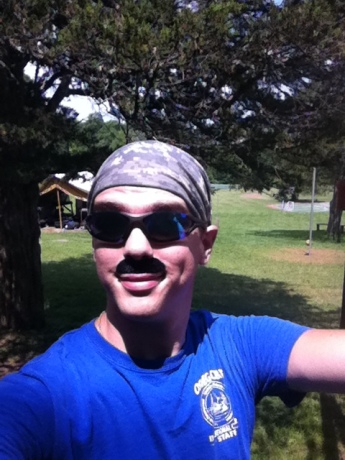 4. Did camp meet your expectations? In what ways?

Well I suppose when I first came to camp I wasn’t exactly sure what to expect. But since returning to camp it has always lived up to my expectations of being a fun, rewarding, and educational experience where I make the very best of friends and the most cherished of memories.

5. What 3 essential items would you never go to camp without?

No matter whether I’m heading up for a volunteer weekend or the summer camp season you’ll never catch me going there without a sleeping bag, a flashlight, and my backpack!

6. What is your best/favourite camp memory?

It is a truly daunting task to try and narrow down all the wonderful memories I have of working at and attending camp. But I’d have to say one of my favourite memories of camp was leading my section out to Turtle Cove last year and playing in the waterfalls there. The kids had a blast and it was one of the best overnights I went on last summer!

7. What is/was your favourite camp food?

I’m actually a big fan (though we don’t have it too often) of Camp Sloane’s Fish & Chips! 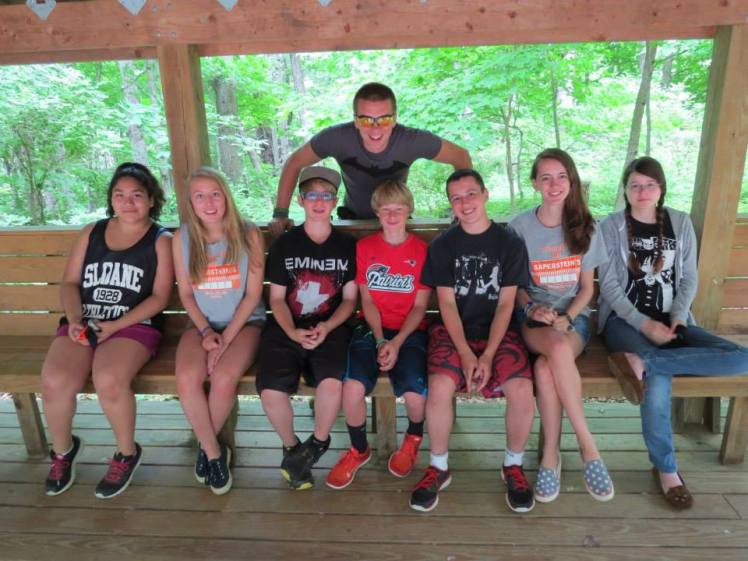 8. What is/was your favourite camp cheer/chant?

It may be a girl’s chant at Camp Sloane, but “Sevens” has always been my favourite chant!

9. What is your favourite camp saying/word/expression?

“Drink lots of sunscreen and put on lots of water!”

10. How has camp influenced you/who you are/what you do?

My experiences at camp have really influenced me to work at becoming the best person I can be and they’ve given me a passion for teaching and helping others to do the same. It’s also nurtured a real love and appreciation for working and living in the great outdoors.

11. What is the BEST thing about being a summer camp counsellor?

Someone once said, “If you do what you love and love what you do, you’ll never work a day in your life.” That being said, I’ve never worked a day in all the summers I’ve spent as a camp counsellor! If I have to pick just one thing out of all the things I love about working at camp, it would be the opportunity to work with the kids and be part of what will hopefully become some of their favourite childhood memories. 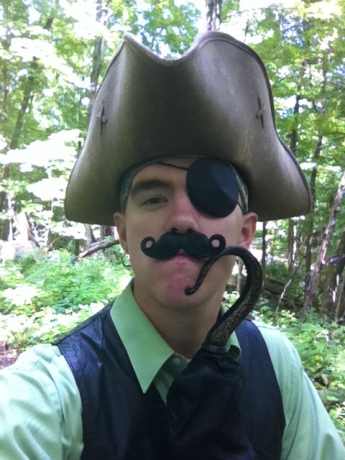 In all honesty…even at its worst moments, working as a camp counsellor is the best job I’ve ever had or will have. If you’re really gonna make me come up with a “worst” thing about working as a camp counsellor, I guess I’ll have to go with the mosquitoes. But after the first week you don’t even notice them. (Word to the wise…DON’T SCRATCH YOUR MOSQUITO BITES!!! IT’LL ONLY MAKE THEM WORSE!!!)

13. What the most important thing that camp has taught you?

I honestly believe that my experiences at camp have given me the ability to feel comfortable in my own skin. For me there is no greater gift.

14. Anything else you want to say to people thinking about working at summer camp?

Obviously I’m a die-hard camp person. I fully acknowledge that living in a tent with seven kids and getting eaten alive by mosquitoes may not be everyone’s cup of tea, but the friendships you build, the lives you touch, and the memories you make make it all worthwhile! If you’re thinking about working at summer camp I have just two words for you…DO IT! 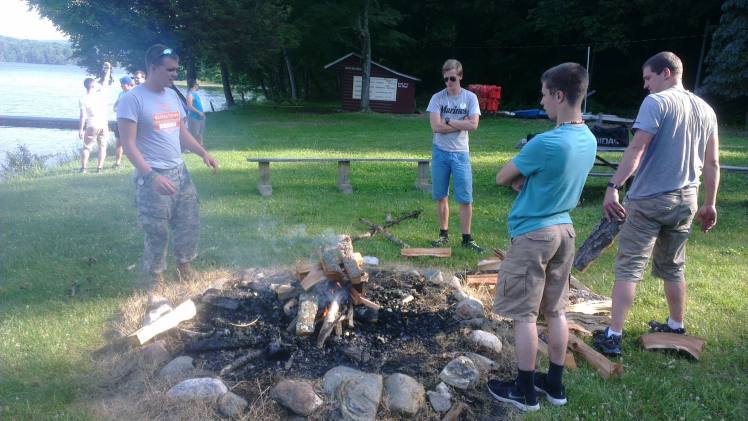 2 thoughts on “Camp Counselor Of The Week: Max Alexander”