Last week we heard from Daniel about his first summer at camp, and now it’s over to Dominic, another first timer, who’s heading back to camp this summer for another awesome few months! 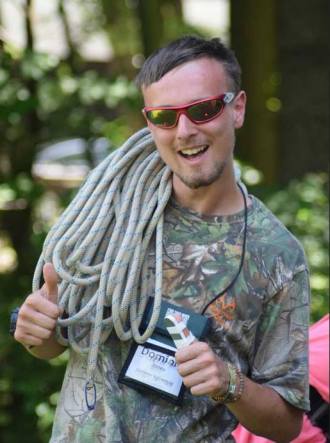 I went to Camp airy in the Catoctin mountains of Maryland, Summer of 2015 was my first year. However I’m heading back this summer for year 2.

I love the energy you get from working around children and having the ability to just release from all the stress and responsibilities of the real world, having coached a sports team for a year I knew I wanted to continue to work around that type of environment.

I went through CCUSA, purely because they were the cheapest and seemed to offer the highest wage, their service was great always had help through emails when needed. I’m using them again in year 2.

At camp I work on the outdoors department, we’re not in the bunks with the kids but work with them on outdoor activities throughout the day and also have a few camp outs a week. 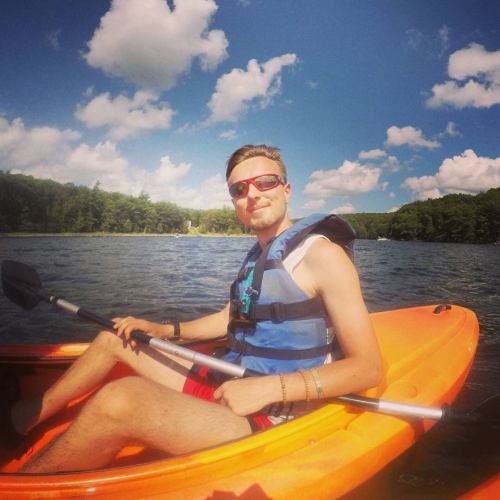 I have to admit that I was a bit naïve prior to camp, I heard a lot of stories how people had the experience of their life and how it was so magical and the best summer of their lives. I usually take everything with a pinch of salt. But from day one I was loving my experience, it didn’t feel like a job at all it felt like a holiday but we were the parents in charge of the children. We did all the activities the kids got to do, but just had to supervise. Without any doubt it was easily the greatest summer of my life and full of magical moments and experiences I will never forget.

Some of the activities, especially camp fire, are generally at night so it helps to have a decent head lamp that you’re able to use and not have to rummage round having to borrow one.

It comes at no surprise that America is super hot, especially in the summer months, so having a good strong water bottle that you’re able to easily carry around is a good option. You WILL leave it possibly every where you go, I was constantly leaving it behind at activities. Just chuck your name on there in a black marker.

Camps are usually large, being said you will have to do a lot of walking from time to time, it pays to have a nice comfortable set of footwear and also a few spares that you can slip into on time off.

The relationship I made with my colleagues was so strong, having to eat sleep and work together brings people closer as humans.

Equally the relationship I built with some campers was amazing, they kind of look up to you in a way and they love hearing about where you’re from and what you do differently in your homeland. Mainly just being able to spend so much time outdoors in the fresh air away from the city. 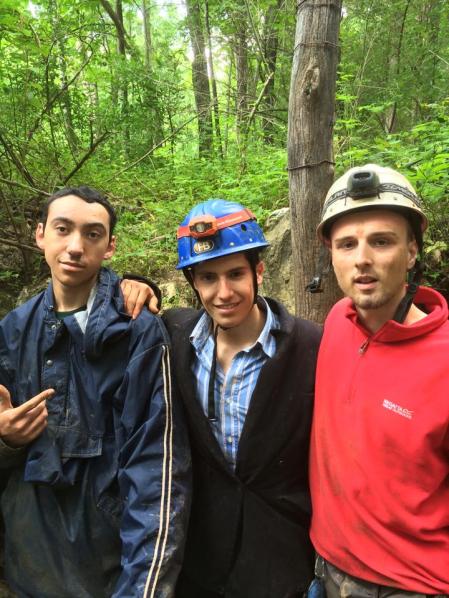 Wing night was a pretty cool occasion at camp, the taste of homemade BBQ wings still lingers on my lips.

At most camps you usually have colour wars, we have the Olympics towards the end of camp it’s the same thing with green and white teams. The chants were so loud and passionate during Olympics.

My favourite was “I believe that we will win” it roared around camp for days.

There is way to many to list. Especially at a jewish camp.

However I am from wales and on one rainy day I was speaking some welsh for the campers and I managed to convince a few that the welsh word for “microwave” was “Pop-ah-dee-ping” I looked at my co-worker who just stared wondering if it was true and I winked. Im looking forward to returning and seeing those campers and their reactions if I tell them it’s not correct. 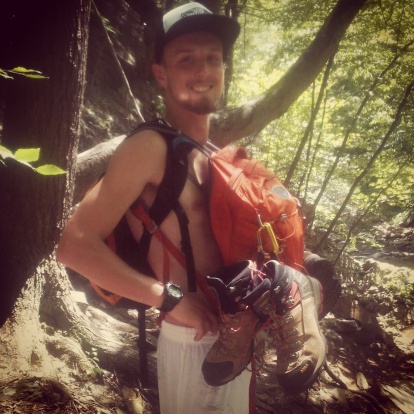 During camp a co worker from the previous summer told me about Camp America after camp so I looked into that. I also worked post camp for a week so I finished camp on the 20th august. I travelled around Washington DC and met up with friends in Florida then I went back up to D.C for a few days before I flew to Calgary in Canada and worked at an outdoors fall camp until November 5th.

If anyone says they haven’t changed as a direct result of going to camp they probably didn’t have a good time at camp. CAMP changes everyone, it’s a world that is completely different from the one that you previously knew. It has influenced me to travel and meet people from all walks of life having worked with people from all over the world. Having returned to the UK all I do is look at cheap options to travel, get out and see the world.

Seeing the impact you make on the kid’s experience at camp, they’re the ones who return year after year. The kids make camp what it is and we have an ability to impact their experience for the better. That a remarkable feeling knowing what you did made their experience that little bit better.

Easily the worst thing is having to come home. No if’s no but’s the worst day of my year last year was seeing the kids drive away with their parents and having the prospect of camp ending.

I believe my values have changed. I’m now a lot more open minded about the world that we live in and the opportunities that we have to create for ourselves if you want something in life sometimes you have to take the step and just go for it.

Don’t worry about anything, just do it! Easily the greatest experience you’ll have. The friendships you make will last for a lifetime and the experiences you have will turn you into a storyteller.