A few weeks ago we heard from Amber about her first ever summer at camp, this week it’s over to Hannah, who has worked at two different special needs camps and is about to spend her 5th summer in America! 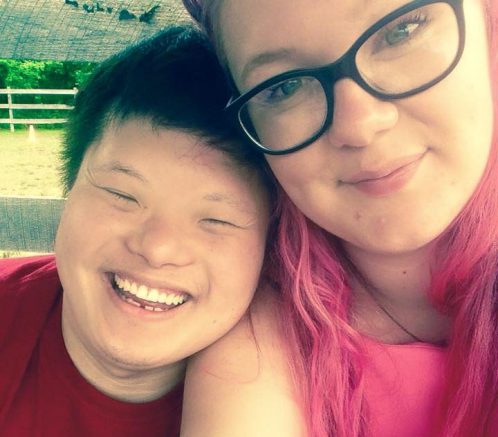 I have worked at 2 different Summer Camps! Both of which are in upstate New York and only an hour away from each other! I first went to camp in 2013, where I worked at a Special Needs camp called Camp Loyaltown. I made the decision last year to swap to a different Special Needs Camp for the summer of 2016, Camp Anne. I am returning to Camp Anne this summer, 2017 which will make it my 2nd summer there my 5th overall ❤️

I was in my last year of high school and looking for something to do with my summer and I really didn’t fancy going on one of those typical ‘girls holidays’, one day I was actually scrolling through Facebook and an advert for Camp America came up in the side bar adverts so I decided to research it and it seemed like the perfect thing for me. An opportunity to go to America for 3 months and basically live life like a big kid whilst getting paid, it seemed perfect, so literally a week later I went along to the Edinburgh camp fair! I originally said no to special needs camps but there was something about the booth for the camp kept catching my eye so I figured I would speak to them and it was THE BEST DECISION I HAVE EVER MADE!

I went with Camp America which is a company I 110% recommend to everyone because, although it’s not he cheapest company out there, they do not have any hidden costs – they tell you everything up front and they are there for you every step of the way and will help you with everything!! Plus the company sponsors its own visas and the whole team is super nice!! I literally researched the company one week and was hired at the camp fair a week later! I was then hired again at their Edinburgh fa
ir for my second camp 3 years later!

At both camps I have been a member of the Program Team as part of the Horse Back Staff! Which means I have taught and assisted in the teaching of horse riding and therapeutic riding as well as Equine Therapy and other such activities for individuals with Special Needs! This year I am also Media so alongside running the Horse Programme I get to take all the fancy photos on camp… I might just walk around with my go pro on my head? Thoughts? 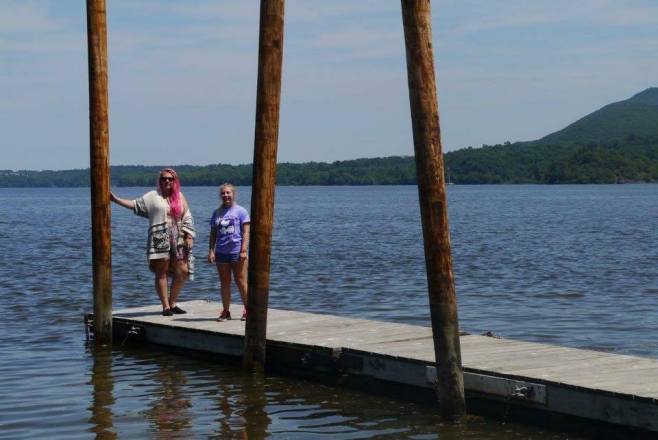 Absolutely! Never did I think I could have such an incredible summer in the outdoors and enjoy myself so much! Camp is an exceptional way to unplug from the internet as well as the world around you as you’re in one huge camp bubble! Camp taught me about myself and it pushed me out of my comfort zone in ways I never thought possible! It made me a better version of myself and gave me life long friends from all over the globe!

Personally I couldn’t survive at camp without a camera (often I just use my phone but I take my actual camera too) because you get some incredible photos which help enhance and share all the incredible memories you make.

Something from home.. for me I can’t handle a summer without Irn Bru (being Scottish). Most people however bring like a flag or something else from home… I’m just extra so I get Irn Bru (which you can get on Amazon just FYI fellow Scottish counsellors) 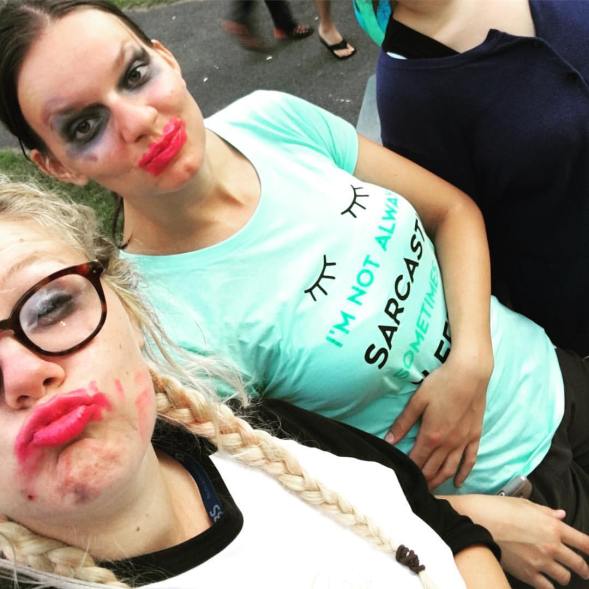 My favourite camp memory isn’t a single specific moment in time, in fact it’s a bunch of moments that happen over and over again! As I have mentioned I work with Horses at a Special Needs Camp and my favourite memory is always seeing the people I work with progress with whatever we are working on! This could simply being able to get on the horse after days of being too scared to even come say hi or it could be someone in a wheelchair building up their muscles and being able to sit up by themselves!! All of these memories are my absolute favourite! There’s nothing like the beaming smiles you get from your campers!!

I love camp songs, my all time favourite was always “BOOM CHICKA BOOM”

My camp has this thing where we don’t call cigarettes cigarettes or the smoking bench the smoking bench.. they get called Bananas and the Smoking Bench is the “Banana Bench” its so the campers don’t pick up on it but I find it funny when someones like “I’m away for a Banana!!”

I’ve never really travelled after camp, my first summer I went to DC and Virginia for a while to visit friends of the family other than that I have just stayed in New York! This year I plan on going to California though!! Summer number 5 and I FINALLY get to travel!

Camp has made me a more outgoing person (if that was even ever possible) and it’s made me more confident in myself! For many of my friends it changed their career paths to work in special needs, for me that wasn’t the case but it has made me a much louder advocate for the rights of people with special needs, even more than before! 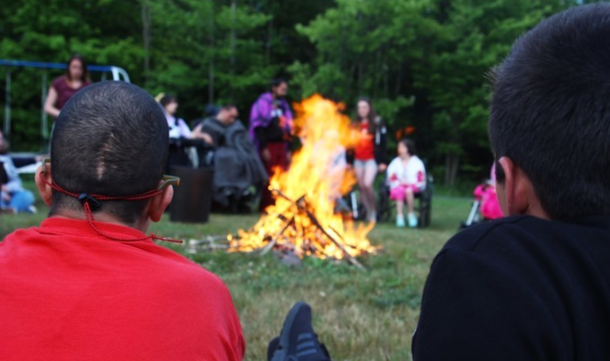 Besides obviously working with the kids (and adults in my camp’s case) its 100% the friends you make from all over the globe! After just a few weeks with these people they feel like family! You know you can tell them everything and anything and they’re going to be there when you need them! Plus… they’re an extra excuse to travel 😉

For me there’s 2 things, which really aren’t that bad AT ALL!!

That it is still possible in the 21st century to have fun and enjoy life without being stuck to a phone or plugged in to the internet!

DO IT!! If you’re on the fence or are waiting for some reason don’t! Just go it will 110% be the best thing you have ever done and the BEST summer you have ever had!! Sounds cliché but it’s true!

3 thoughts on “Camp Counselor Of The Week: Hannah Heydon-Dumbleton”